We are expecting black and yellow puppies in the January 2015


out Neva and Scrubs

Flynn  was imported from the USA to Poland.

In the fall we have plan a few interesting litters out USA boys and we hope to receive perspective black and  yellow puppies.
email: lenaz_ru@mail.ru

26 June 2013 Black and chocolate puppies was born out

4 weeks at the photo 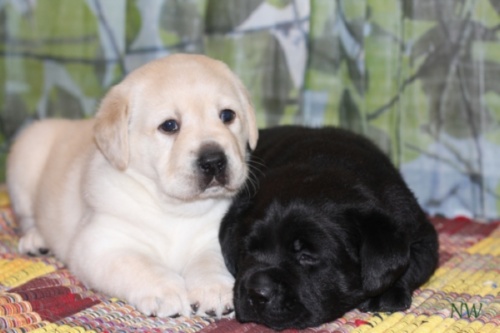 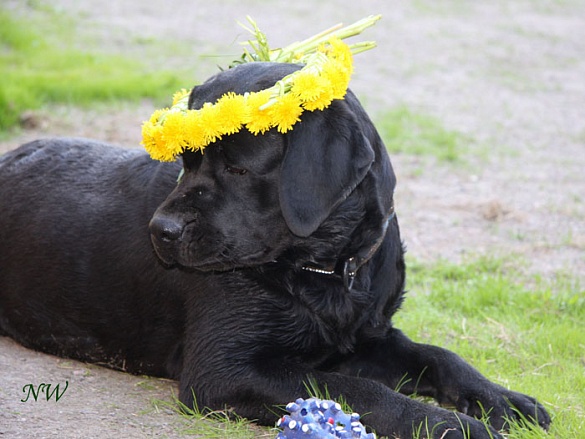 Expert: Zoe Olejnikova (Ukraine).
The second Show for the guy - the second BOB.

We are expecting black and yellow puppies in the January 2015